The Brightwood neighborhood, located in the northwestern quadrant of Washington D.C. is a lovely area filled with well-kept, well-maintained duplexes, detached bungalows, colonials and row houses that is largely populated by retired/retiring professionals as well as a more recent influx of young professionals/families as this area continues to bloom. There are a lot of benefits to living in Brightwood, but be aware that it is less accessible to public transportation than many newcomers expect.

Still, the housing prices in Brightwood are very reasonable. Perhaps that is because, many homes here need updating or remodeling to meet the needs of today's families. What's another benefit to life in Brightwood? The ease of parking surprises many area residents as it is much less congested along the streets than comparable neighborhoods. Brightwood's boundaries are generally considered to be Walter Reed Army Medical Center and Aspen Street to the north. Kennedy Street to the south, Georgia Avenue to the east and 16th Street and Rock Creek Park to the west.

Currently, prices in the Brightwood neighborhood are very reasonable compared to the bordering neighborhoods of Petworth, 16th St Heights, and Shepherd Park.

Brightwood is known as a residential neighborhood and did not have a large business district until the massive 110 acre site of the former Walter Reed Medical Center has been developed! Hundreds of residential units, office space, retail, as well as service facilities are already planned/built for the site, which should have a positive effect on property values in the neighborhood. In addition, Silver Spring and Takoma Park are just minutes away and have ample choices for shopping or a night on the town.

Brightwood has a number of lovely parks and some featured playgrounds and community gardens. Schools in the area are working hard to raise standards and children can enjoy the Fort Stevens Recreation Center or the Emory and Coolidge Recreation Centers on the borders of the neighborhood.

If you've been looking for a home in the Washington D.C. Area, why not visit Brightwood and see if it is right for you?

Browse Properties in the Area 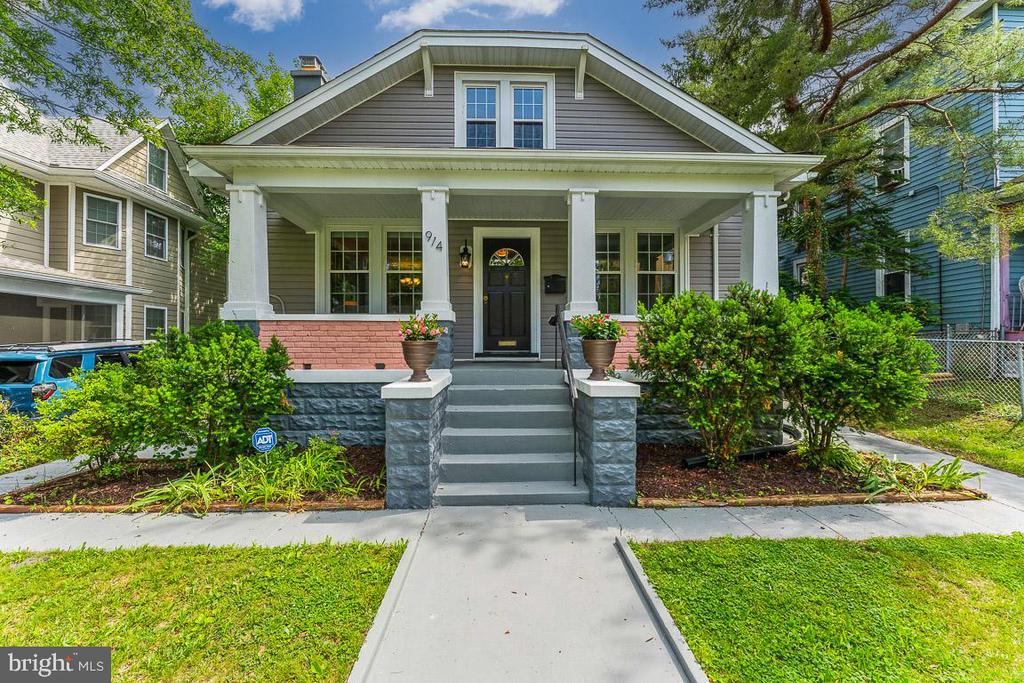 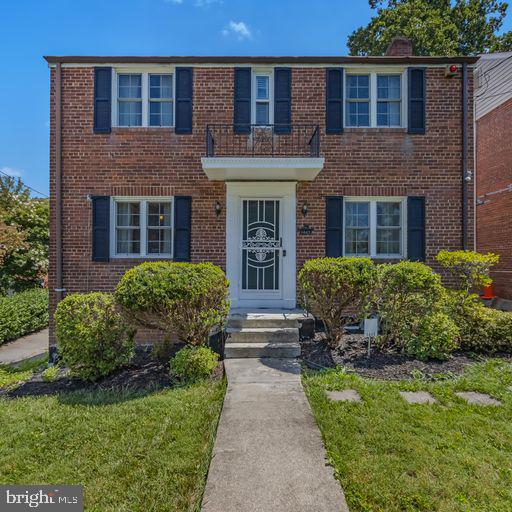 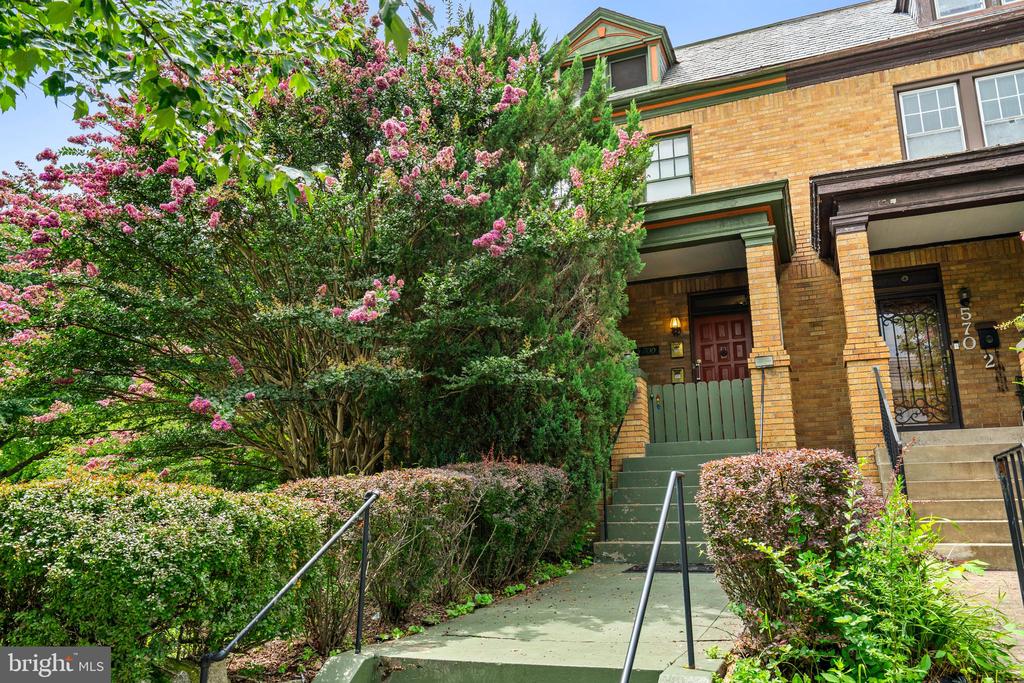 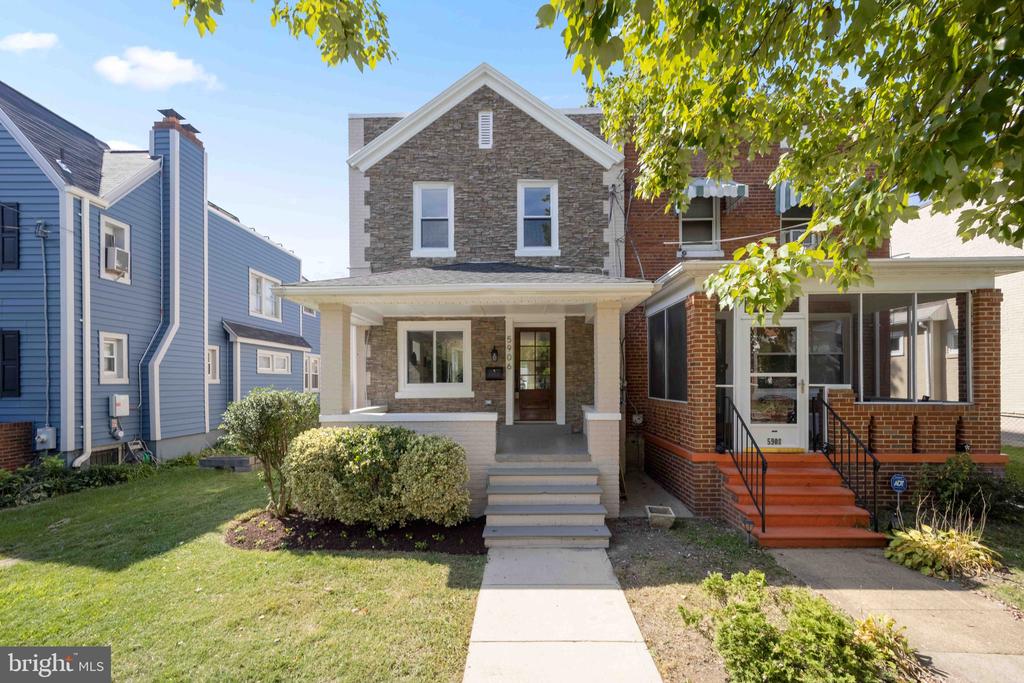 I love living, working, and playing in the Washington DC area and will be a true advocate for you before, during, and after your home purchase. Whether you are looking at a home, rowhouse or luxury condo anywhere in the Bethesda MD real estate area, you can be sure your needs will be met and your requirements for a home taken as my top priority. It really pays to have someone who knows the area. Not only do I represent buyers and sellers of DC Property, but I also represent MD Real Estate and Virginia Real Estate as well. I am your exclusive RLAH Real Estate professional.